Here’s What Different Types Of Smoke Do To Your Skin

We all know by now the damage that smoke does to not only your lungs but also your general health and wellbeing. So, if you’re wondering, does smoking age your skin? The simple answer is yes! Think accelerated ageing, yellowing or ashiness of the skin and eyes, and deep crevices around the mouth. A decent dermatologist can tell a smoker at fifty paces.

“A smoker’s face has deep facial lines and wrinkles on the upper and lower lips, corners of the eyes and on the cheeks. The face also looks tired due to less firm eyelids, saggy cheek skin and jawline,” Dr Gabriela Petrof, MBBS, PhD, NHS Consultant Dermatologist tells Beauty Daily.

Adding, “Some smokers also tend to have a slightly pale or ashy skin tone (pigmented grey appearance on the skin); while others develop uneven colouring with a slightly yellow, purple, and red complexion. An additional feature that is sometimes present is large white and blackheads around the eyes.”

Do you think it ends there?

If you smoke, add all the different types of smoke you encounter daily: traffic fumes, factory smoke, air pollution, and all that BBQ smoke!

March 10 is National No Smoking Day, an annual health awareness day, which encourages the nation’s smokers to make an attempt to quit. We examine the different types of smoke and what we can do to protect ourselves from it.

How does smoking affect the skin?

Let’s start with first-hand smoking. Tobacco smoke consists of thousands of substances that damage the skin; nicotine itself is harmful. Beyond its known links to cancer, smoking is associated with premature skin ageing, such as fine lines and wrinkles, hyperpigmentation, and several skin disorders, particularly psoriasis.

Sana Khan, Board-Certified Nutrition Consultant and Aesthetician and Founder of Avicenna Wellbeing, adds, “In the clinic, I also find that my clients who smoke tend to have a lot of expression lines around the mouth and lip area due to the impact of smoking. A Visia Analysis scans your skin pigmentation and pore size. In addition, it detects hidden skin issues and looks for UV spots, sun damage, texture, and wrinkles.

It is often found that smokers also have lots of collagen in the lip area and pigmentation, resulting from cellular damage due to the smoke. This accelerates the rate of ageing and therefore increases fine lines and wrinkles on the skin. The carcinogenic elements are also found in scientific evidence.”

Can skin repair itself after quitting smoking?

“If you are fortunate enough not to have been seriously affected by smoking, you can reverse the negative effects of smoking,” Gail Warren, Nutritional Therapist and Owner of Nutrition on the Hill says.

Studies suggest that food rich in phenolic compounds have a positive effect on the progression of people who have an already existing lung disease.

Experts say the lungs have this wonderful ability to naturally heal themselves with the help of eating food rich in antioxidants, so it would potentially help skin too. 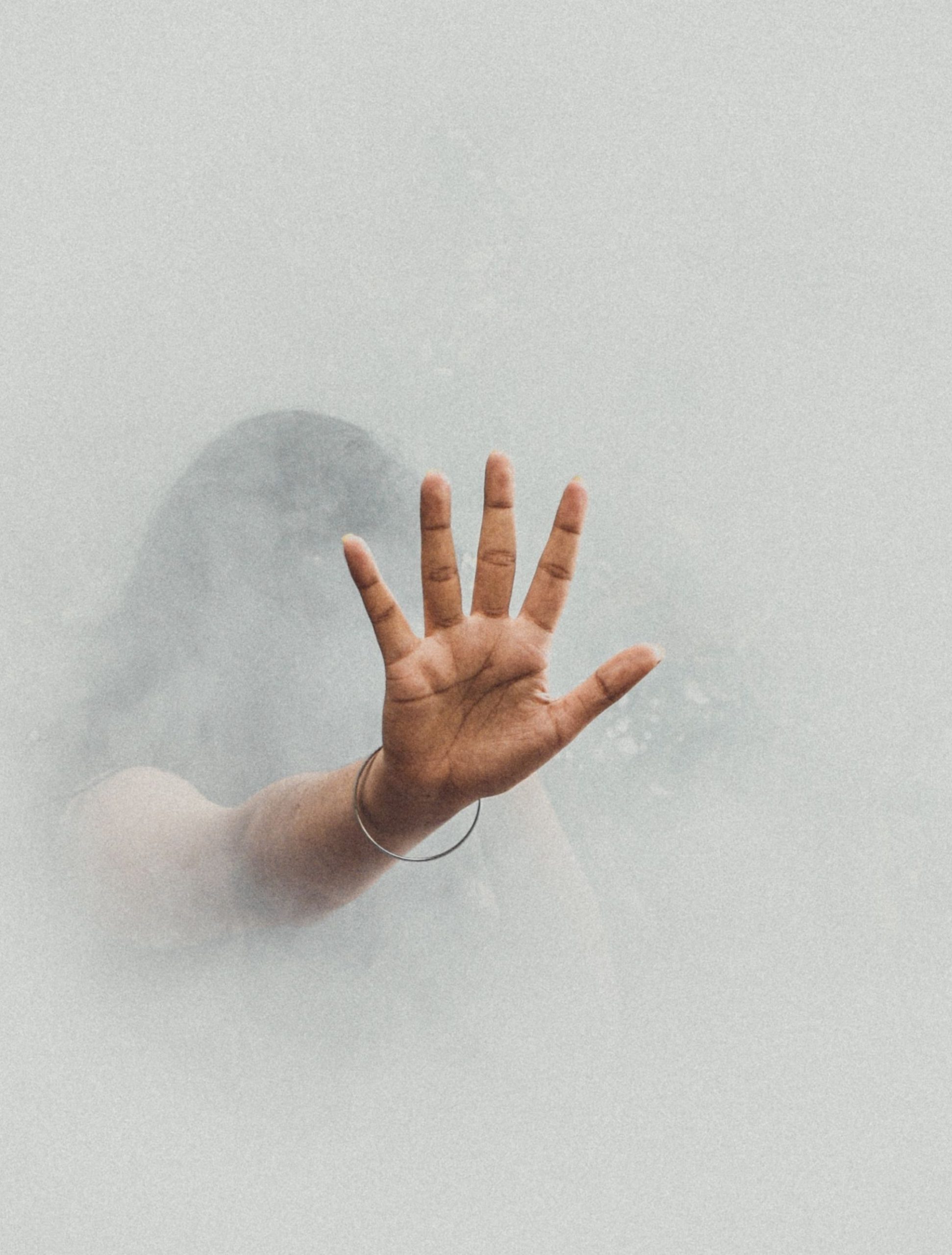 The other sources of smoke you need to be aware of

Passive smoking, barbeque smoke, and traffic fumes are just some of the everyday smoke we encounter that create the same havoc to our skin. Traffic pollution emerged as the single most toxic substance for the skin. And there are a host of other environmental pollutants floating around that are invisible to the naked eye.

Be wary of the PM or so-called ‘particle pollution’ as this affects us more than any other pollutants. This includes several types, such as microscopic specks of dirt, debris, dust. At the same time, other contaminants are released into the atmosphere from sources like fires, construction sites, power plants, and manufacturing companies.

According to Dr Petrof, all these pollutants disturb the skin barrier by changing the normal functions of lipids, DNA, and proteins of the human skin via oxidative damage. These all lead to the same skin issues as premature skin ageing, inflammatory or allergic conditions such as atopic dermatitis, psoriasis, and acne.

You can determine the levels of smoke your skin has been exposed to via Oligoscan. The Oligoscan is a diagnostic tool to determine heavy-metal exposure and nutritional status on the skin.

Khan explains, “In the heavy metal exposure one aspect we look at is the cadmium levels. This indicates exposure to smoking whether it’s passive or first-hand. In terms of findings, what we have noticed is that people whose results have much higher levels of cadmium upon answering questions in the consultation I always find out that either they themselves are a smoker, have been a smoker in the past, or are around family members who smoke.” 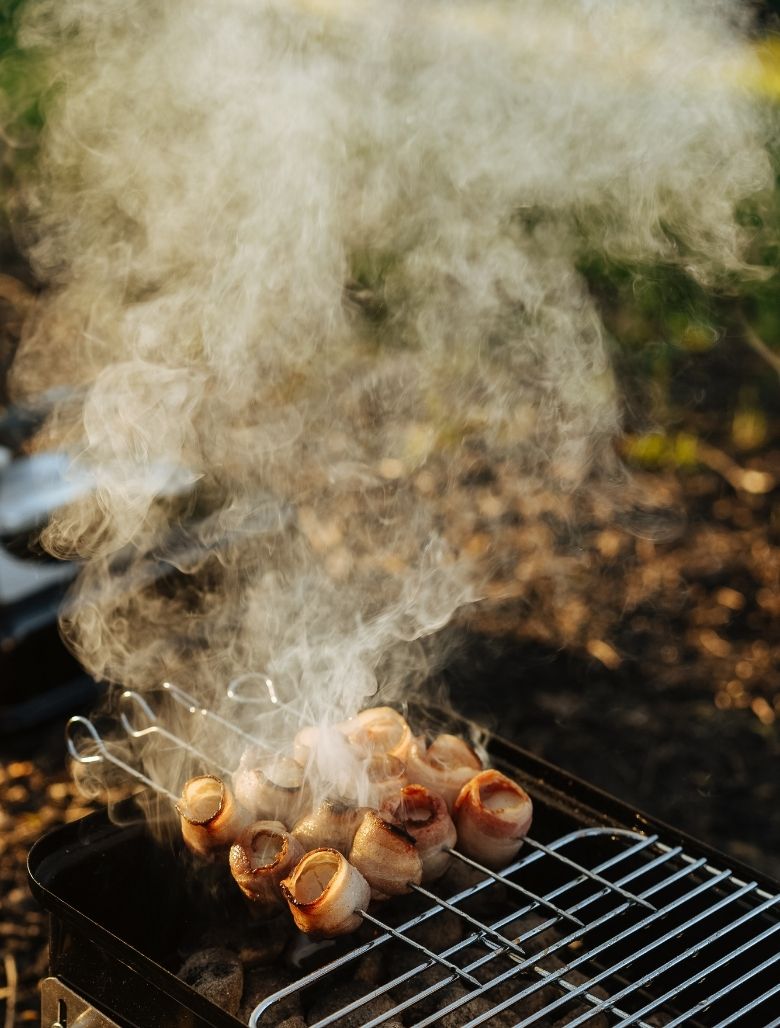 When our skin is exposed to any kind of smoke, this can cause oxidative damage to our skin cells and therefore accelerate the rate of ageing. These forms of smoke-exposed to the skin have been linked to carcinogenic effects including some barbecue grilling or a dirty kitchen oven that fumes too.

“Our skin is highly absorbent to smoke chemicals when grilling food that is known as PAHs [PAHs are a group of contaminants produced by burning of carbon-based materials]. These have been shown to cause free radical damage to our skin cells. This then invites a whole host of issues for the skin. Whether it can be increased pigmentation, premature wrinkling or loss of hydration and volume in the skin,” Khan says.

4 Foolproof ways to protect from smoke and pollution damage

There is no better way to protect that skin from oxidative stress and environmental pollution, both indoor and outdoor, than wearing a high broad-spectrum SPF.

Read next: SPF Benefits: Everything You Need To Know About Suncare

2. Use anti-pollution and antioxidant skincare products

Does smoke clog your pores? Absolutely. Experts say smoke leaves a greasy film over your face, clogging your pores, resulting in a pale, ashy look. The best way to protect your skin from smoke and other pollution particles is by exfoliating and a decent everyday cleanse routine. 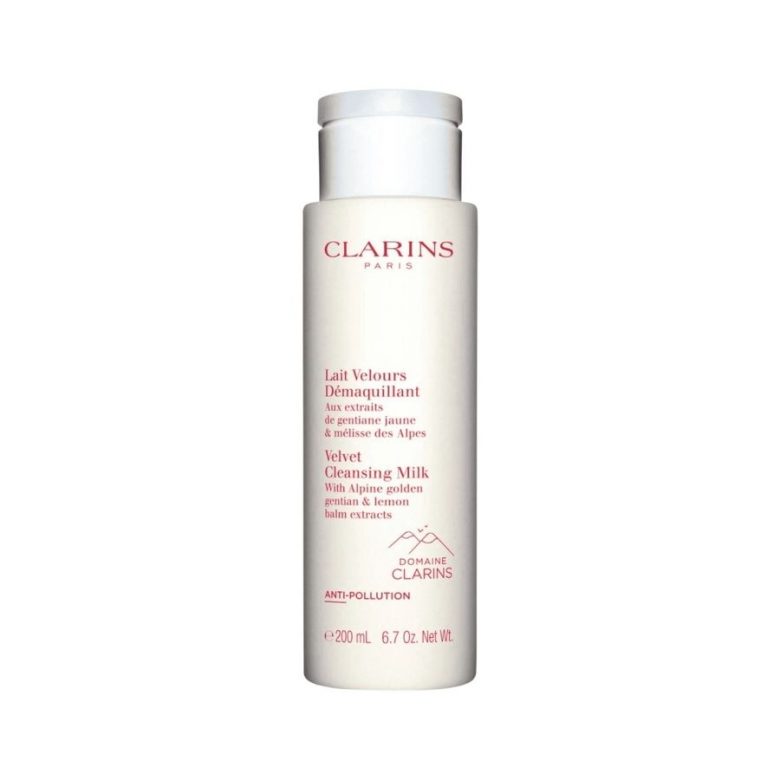 The Velvet Cleansing Milk has moringa extract, known to be effective in removing debris and drawing impurities from the skin. It’s the perfect way to purify the skin from toxins and pollutants at the end of a working day once your skin has been exposed.

“Glutathione is one of the body’s most important and potent antioxidants. It occurs naturally in our bodies and keeps cells healthy by removing free radicals, toxins, and heavy metals,” Nutritional therapist Warren says.

Beauty Daily loves these detoxifying Glutathione skin patches from Vitamin Injections London. Each patch delivers pure glutathione and vitamin C directly into your bloodstream. But bear in mind, food supplements must not be used as a substitute for a healthy diet and lifestyle.

Warren recommends adding sulphur rich foods that support glutathione levels in the body. Vegetables such as onions, garlic, broccoli, kale, cabbage and grass-fed meat, poultry and fish contain a vital supply of sulphur for the body. Vitamin C, E and carotenoids are also powerful antioxidants, which help combat oxidative stress on the skin.

Khan on the other hand strongly advises: “It is also important to be mindful of other compounds that can be an added burden on the liver and detoxification pathways such as pesticides in fruit and vegetables, therefore, if possible, opt for organic fruits and vegetables.”

Read Next: 5 Skin-Boosting Vitamins You Need For Healthy Skin

4. Be mindful of your cooking methods

“It is important to reduce the exposure through cutting down smoking and being more mindful about cooking methods, maybe swapping barbecues with other forms of cooking such as oven baking,” Khan suggests.

Read next: What Is Pollution Doing To Your Skin?

The First Signs Of Perimenopause, According To Experts

Why You Need To Eat More Fibre: Simple Hacks To Up Your Intake At Home By A Doctor

Get Youthful Skin With These 5 Anti-Ageing Foods

Easy Detox Rules: How Fasting Benefits Your Skin And Body

What Is Red Light Therapy And Does It Really Work?

Why You Need To Indulge In A Gong Bath Now!

Knowing Your Colours: The Benefits of Colourstrology